The Raspberry Pi UC is a universal casing for the Raspberry Pi 2B, 3B, 3B + and 4B, which was developed for self-printing (FDM printer). The exchangeable interface covers allow various Raspberry Pi HAT configurations with an SSD converter and e.g. a HifiBerry DAC can be used. A 5 "capacitive touch display with DSI connection is provided for the operation of the device. There is a switch on the front with which you can switch the device on and off via the GPIO bar of the Raspberry Pi Switch has a double function. With a short press, the configuration of the Raspberry Pi is changed and rebooted. With this I can switch the display output between the 5 "touch display and the TV connected via HDMI. If the button is pressed for longer (more than 3 seconds), the device is shut down. The Raspberry Pi is switched on and off via a power supply unit with a switch.

As you can see from the housing styling, I use the Raspberry Pi UC housing for a small HTPC based on Raspberry Pi. A NAS and many other applications would also be feasible. The Raspberry Pi is a perfect basis for a media center with the Kodi software. The Raspberry Pi not only needs little power, but with the Model 3B and 3B + you can even build a passively cooled and therefore silent HTPC that can play films up to 1080p24 smoothly. If you absolutely want to play 4K videos, you have to use the Raspberry Pi 4B and cool the CPU with a large fan. A fan mount is included in the data with the free 3D models. 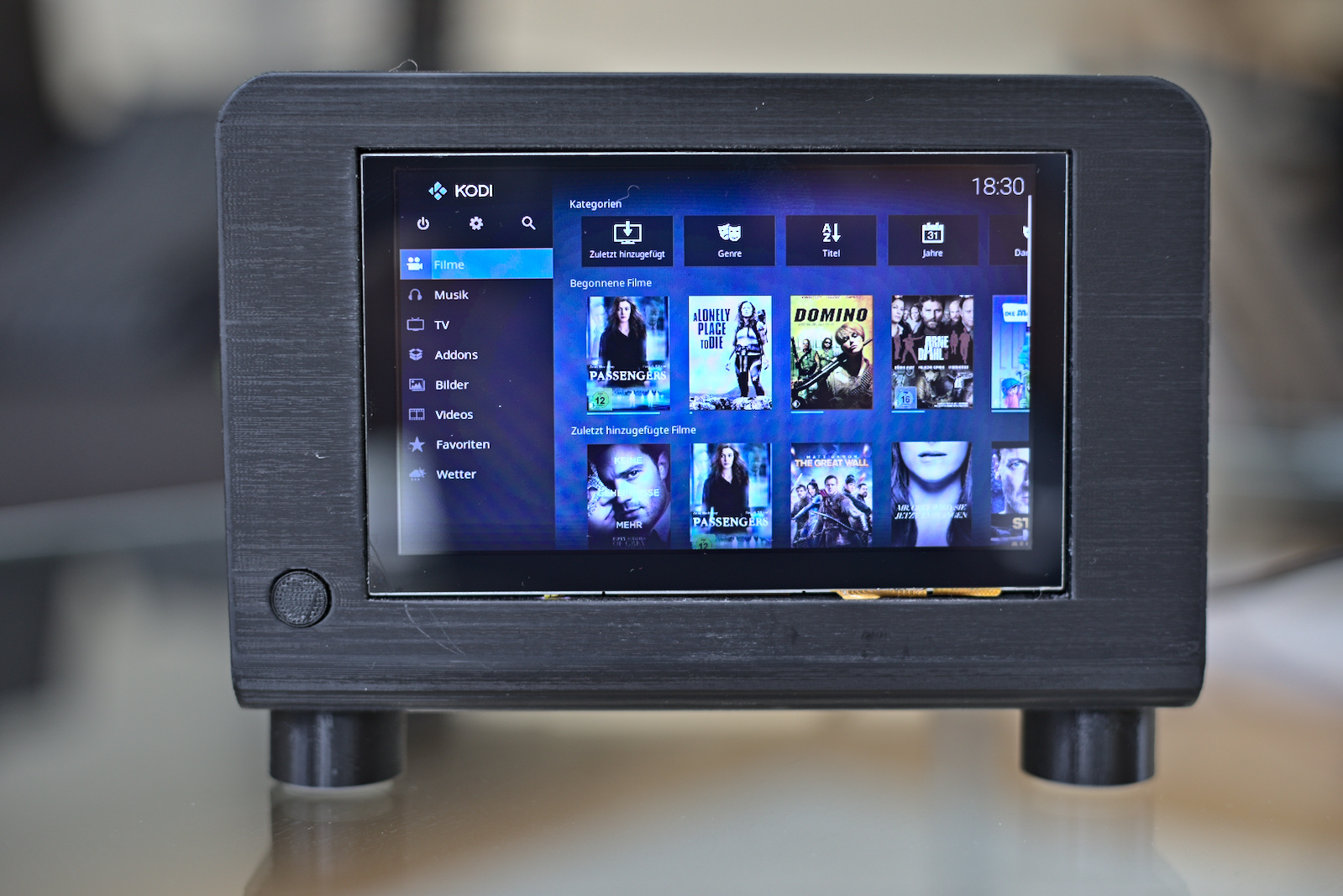 My Kodi based medien center 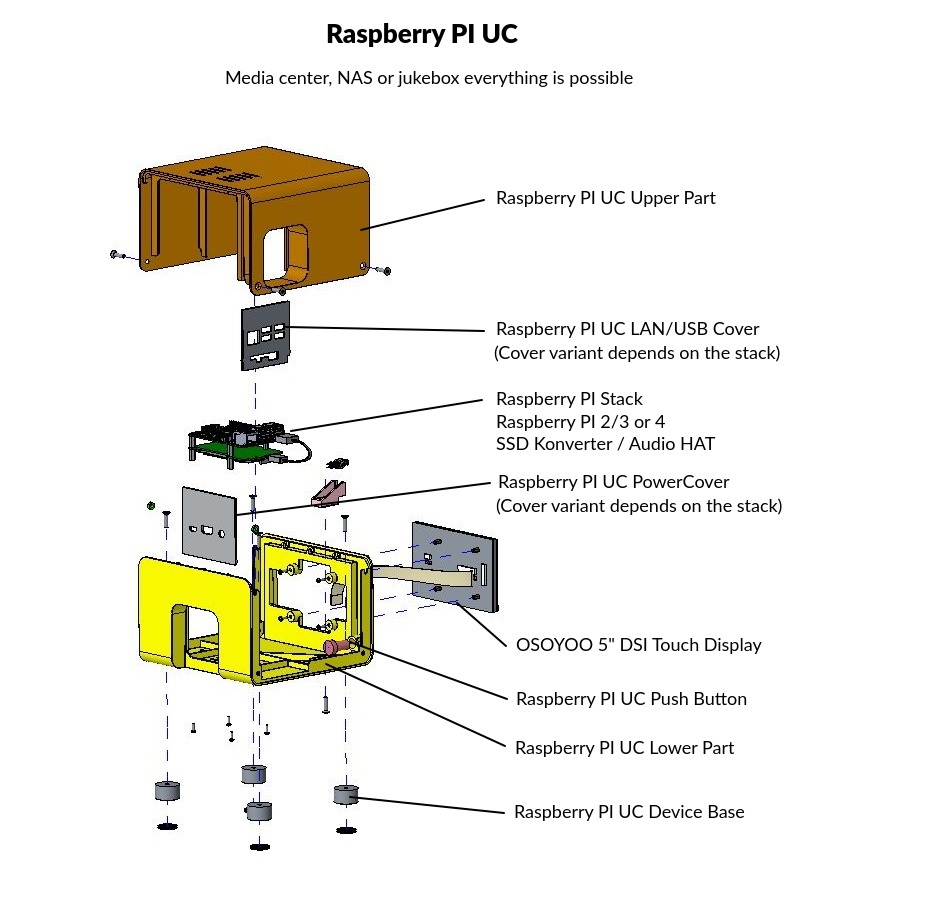 Take a closer look at the media center 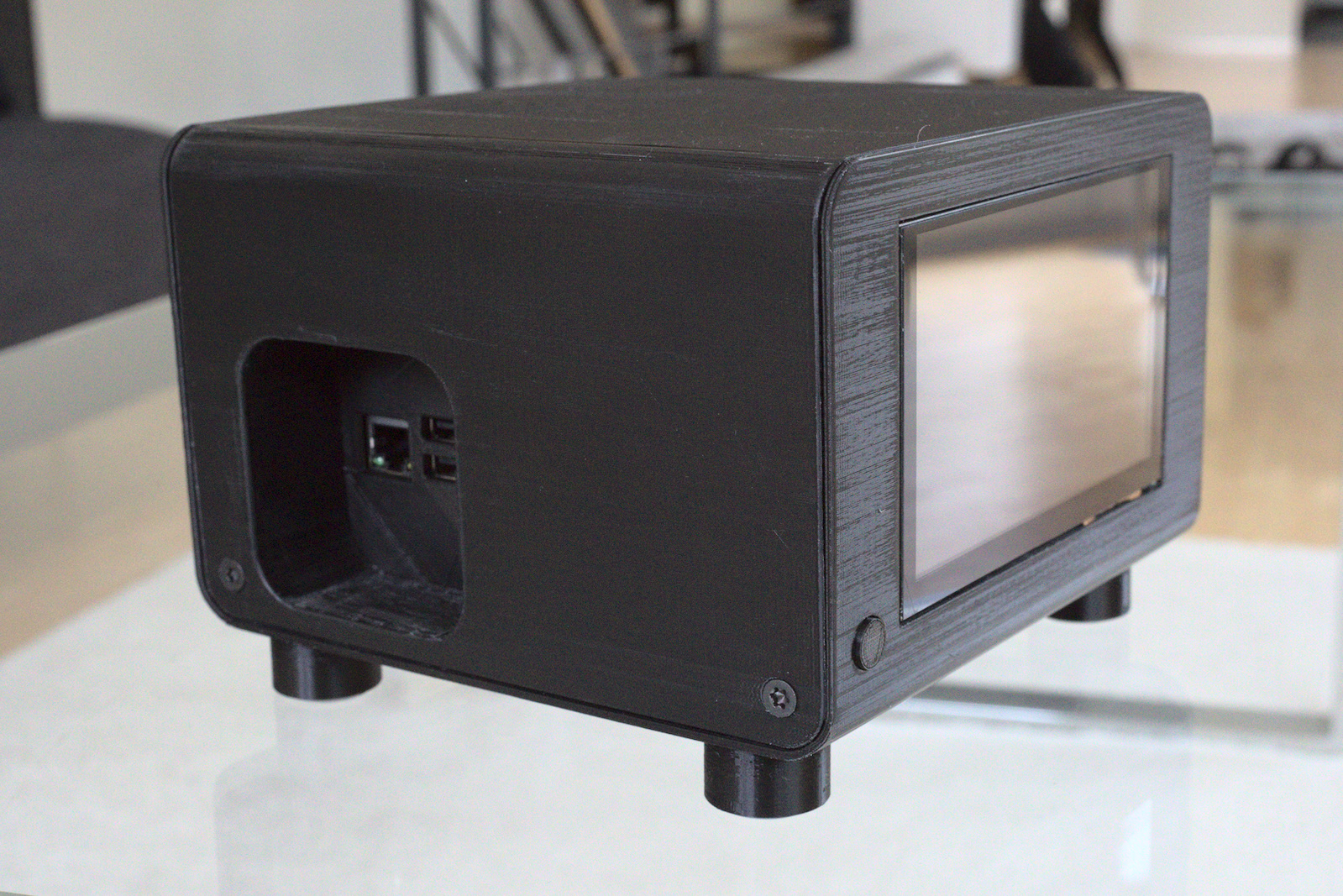 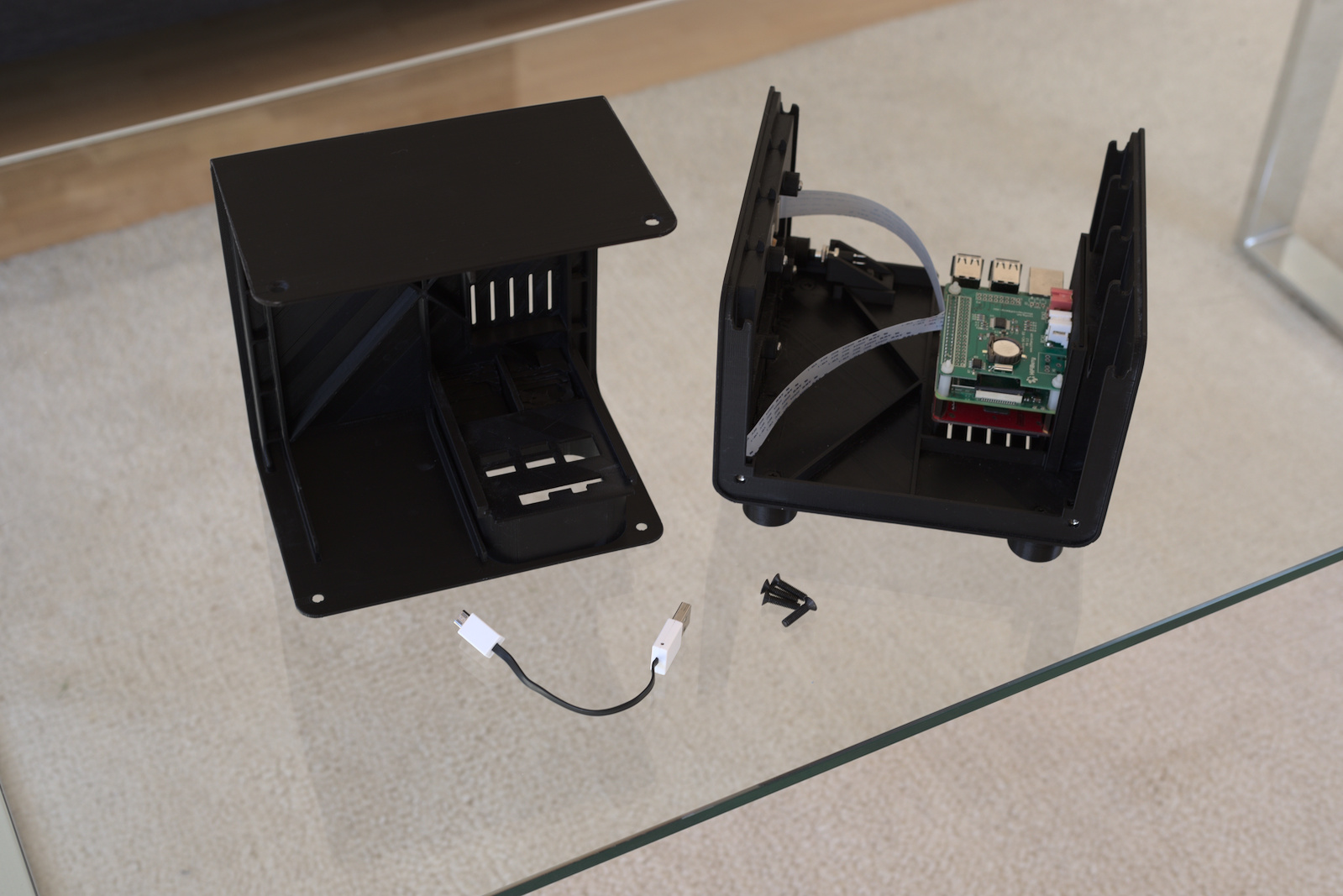